Yoga is not a religion but a way of life. It originated in India but can be practiced by anyone – anyone who wants a way to inner peace while going about their daily lives.

What can you expect from Bauchgefühl Yoga? I offer prenatal, postnatal, and regular yoga classes as well as meditation practice, all in German or English – and with no music – for the simple reason that we take in sensorial inputs all day long, and at least for the time you are in class, you can close your eyes and experience silence. The German word “Bauchgefühl” means “gut feeling” that, I believe, is the trust we have in ourselves and in our bodies.

What makes my classes different from any other in town? Besides the chance to learn yoga in English, my classes are small – I feel it is important that everyone has his or her personal yoga space.

In my class, you can expect Asana practice (poses) in the Hatha and Vinyasa Yoga styles with explanations to their anatomical benefits. I will assist you with practicing them correctly and appropriately for your level of experience. You can expect breathing exercises (Pranayama), in which you learn step by step how to use your breath to calm and to balance your nervous system. And you can expect instruction in meditation techniques for bringing a still awareness into your mind. 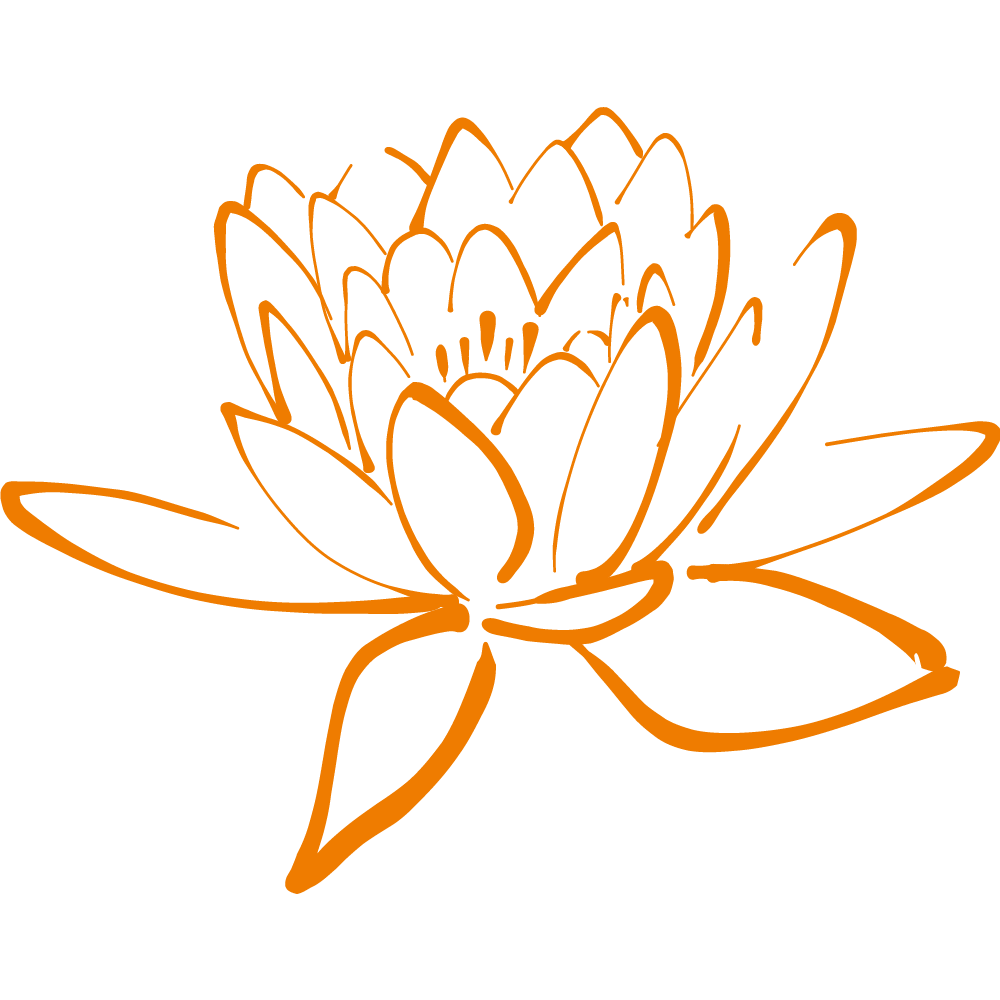 Look below to find out more!

Practice your English and enjoy your yoga! As a native speaker, I am excited to offer Yoga in English. Don’t worry – just go with the flow…

After my daughter entered the school system, I found it necessary to help her find calm self-confidence and focus to deal with the ever-increasing stresses of schoolwork and peer pressure. Her entering secondary school only increased the challenge.

For children 11-15 years of age, I offer a class that emphasizes a quiet, inward focus with some gentle yoga positions for stretching and strengthening. Yoga is non-competitive and allows children (as well as adults) to experience and enjoy the journey, rather than completely focus on performance.

I offer this course as a way for men to get to know yoga in a group. Here we focus on muscle flexibility to balance your strength and inner peace after your work day.

I am certified as a prenatal/postnatal yoga instructor and I have had training as a birth doula (non-medical birthing assistant). I am also an active supporter of the midwifery model of birthing. In this area I am especially passionate – I am committed to helping pregnant women find support and find their own way to a positive birthing experience, an experience they will remember for years to come.

I started practicing yoga when I was a graduate student at University of California, Davis in 2000, but it wasn’t until I was pregnant with my first child in Germany seven years later that I realized how important the meditative aspect of yoga would be.

After my second child was born, I began to learn about the difficulties midwives were facing in Germany, and that many midwives were giving up their profession due to exorbitant liability insurance premiums. Midwives are overwhelmed in clinics, serving several laboring women at a time, with some of those women spending much of their time alone in the birthing rooms.

This is the point at which I decided to become a yoga instructor so that I could offer classes in prenatal yoga with meditation and yoga breathing techniques to help pregnant women find inner peace and a way to center themselves, no matter where they choose to labor and give birth. 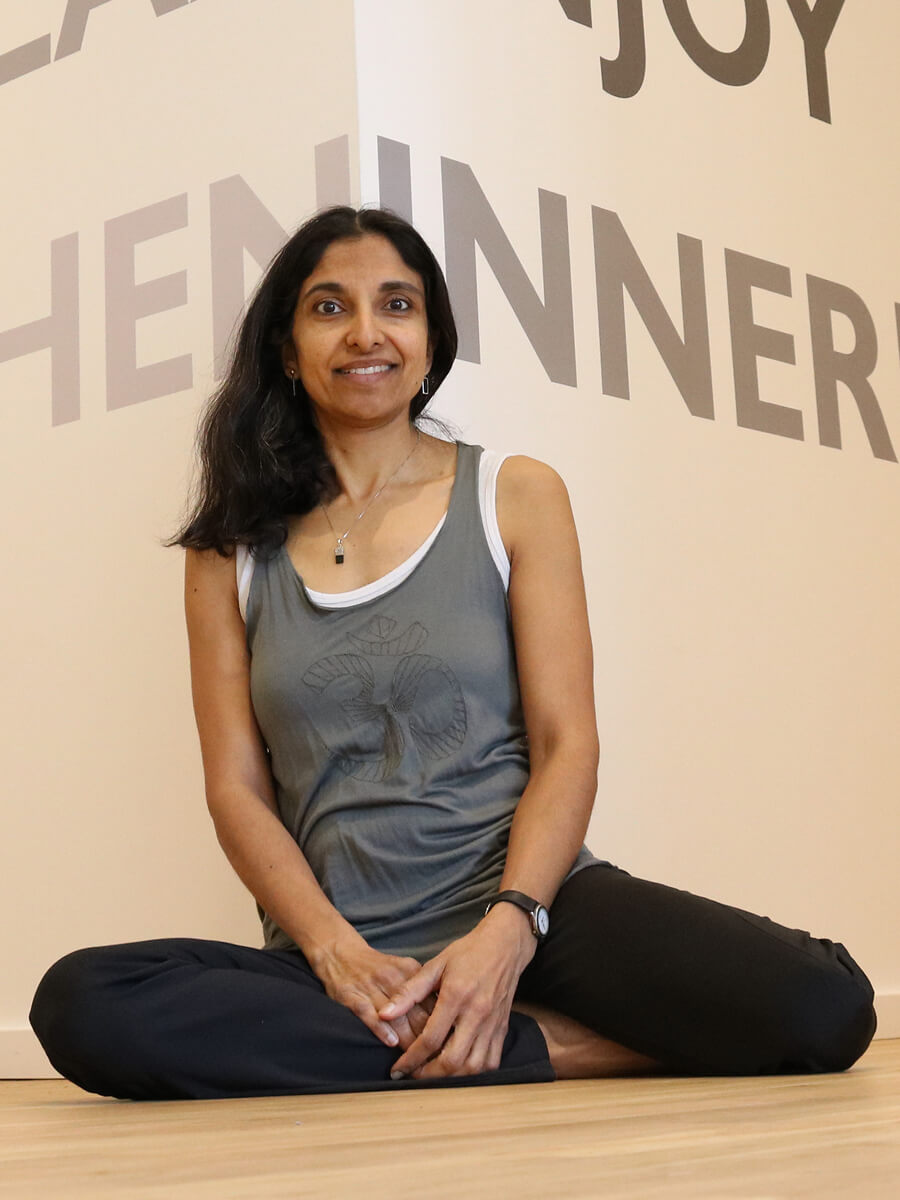 If you’d like to join a class or you have any questions, please call me or send me an email using the contact form.